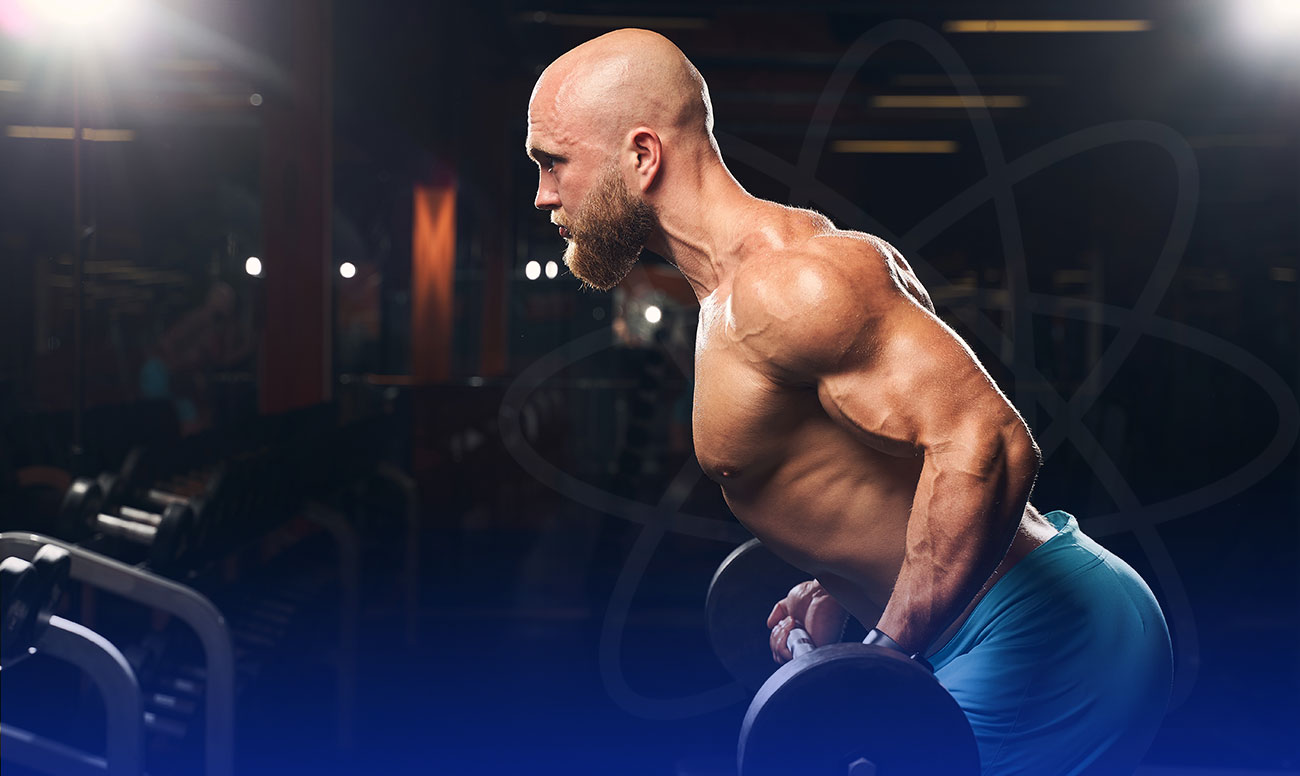 Decagen is your ally in muscle growth.

Is the most powerful mass gaining product on the market. Decagen is a potent off-season mass building steroid and a favorite in many athletic circles for its therapeutic benefits also.

Using it, will allow you to reach your body mass goals easily, with impressive results.

It produces a significant gain in mass and strength accompanied by fat loss, which will subsequently favor obtaining the striated look sought by so many bodybuilders.

It is very rare for an anabolic steroid to simultaneously produce significant mass gain combined with fat loss with very few side effects.

This is precisely the case with Decagen, which exhibits the desired effects of testosterone without having its undesirable side effects. This in particular has become one of the most widely used steroids by athletes.

In terms of increasing muscle mass, Decagen’s mode of action is to increase the subject’s nitrogen level. Is a component of protein also. The higher its rate in the body, the more protein synthesis increases, that means a significant gains in muscle mass.

This mass gain can be accompanied by a more or less strong water retention which depends mainly on the dose.

Clinical studies have demonstrated its efficacy in the treatment of andemia, osteoporosis and some forms of neoplasia, including breast cancer. It also acts as a progestin-based contraceptive.

Nandroin, the main component of Decagen. Bodybuilders and other athletes seeking an edge in professional competition commonly use this product.

We recommend you to read Sports Pharmacology: where to start 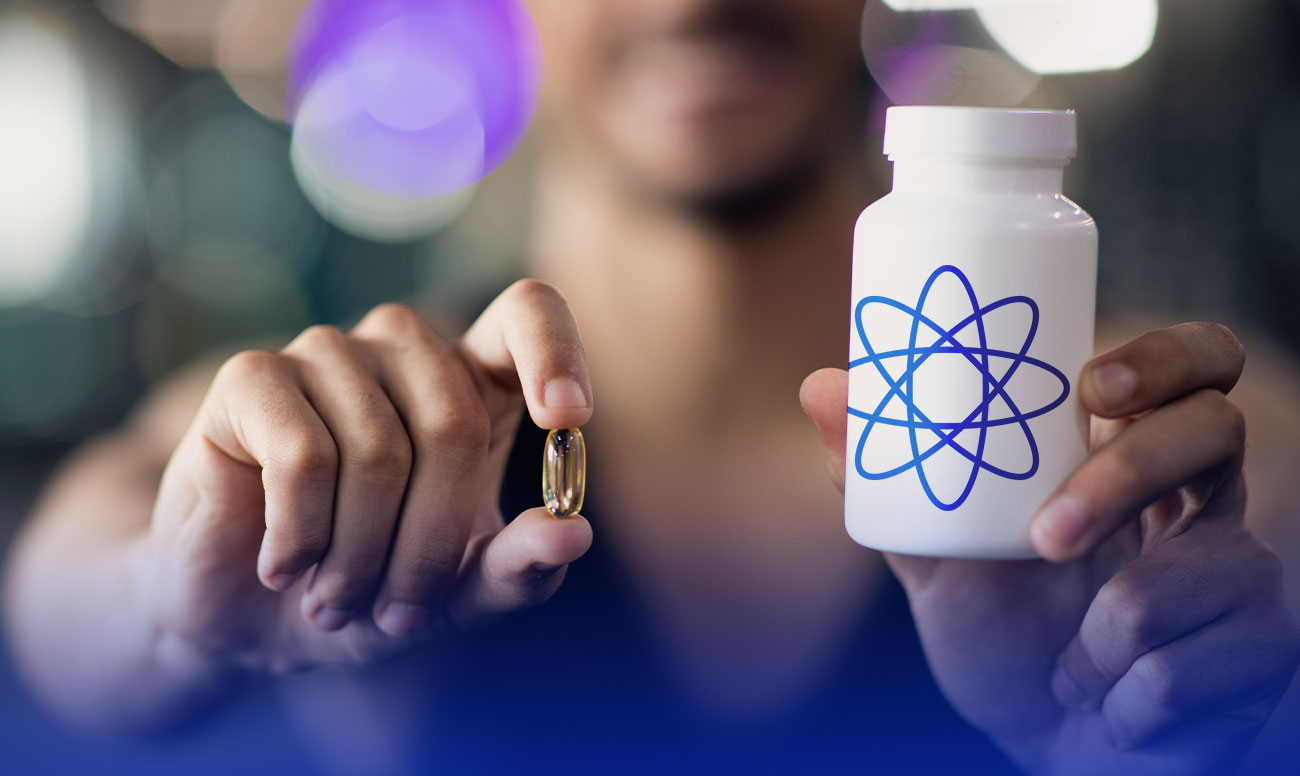 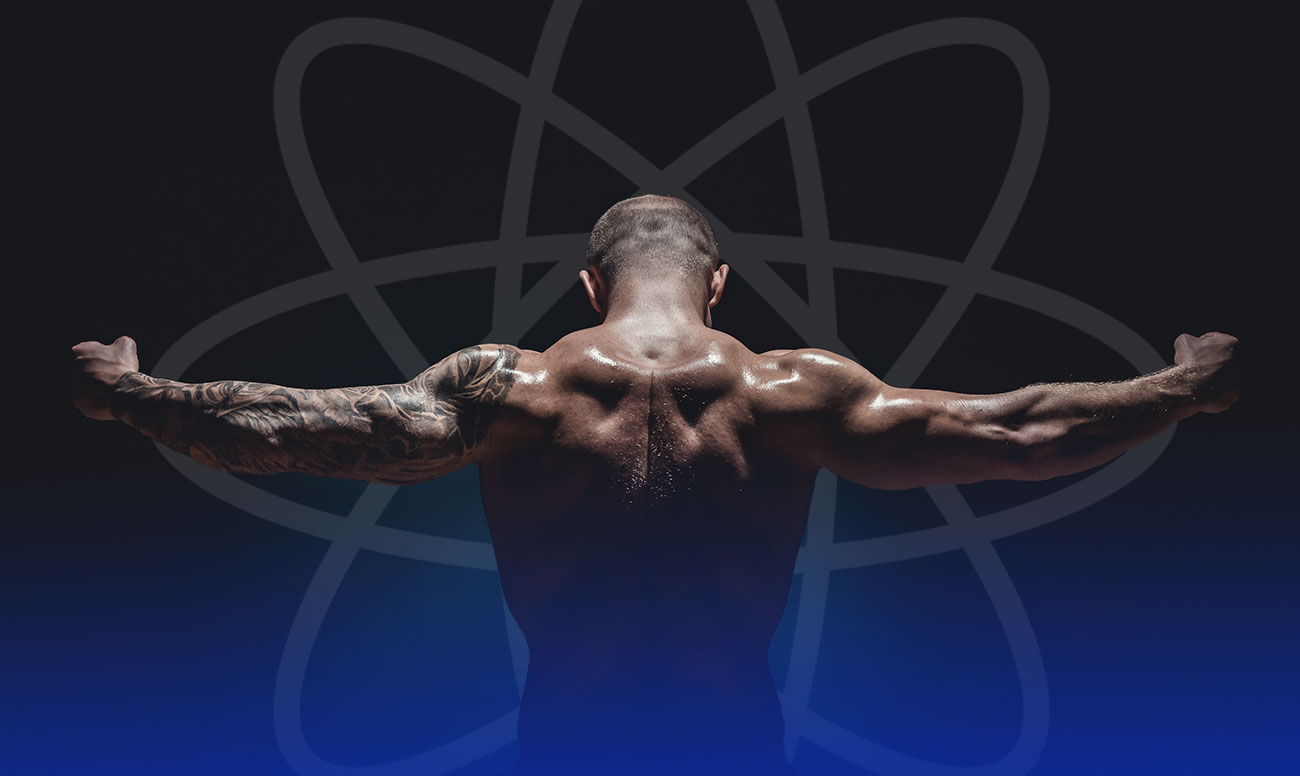 Is strength equal to muscle volume?